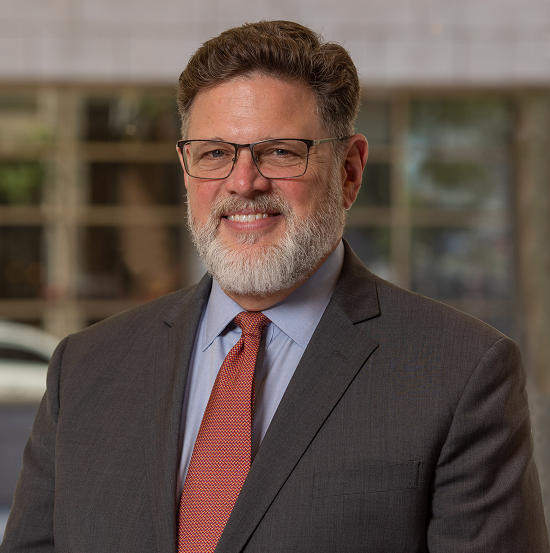 Chad Saylor is vice chairman of the Dauphin County Board of Commissioners. The Commissioners are responsible for a budget of more than $381 million and tasked with overseeing nearly 1,500 employees in over 40 departments.

Chad has more than 30 years of experience in government and politics at the state and local levels.

Prior to his appointment in June 2021 to fill the unexpired term of former Commissioner Jeff Haste, Chad served as Dauphin County’s Chief Clerk and Chief of Staff for 14 years.

As Chief of Staff, Chad became deeply familiar with county initiatives, policies, and programs, and issues and topics endeared to the more than 286,000 residents of Dauphin County. Chad spent many years building relationships with elected officials, county department heads and staff, community partners, legislators, business leaders, and of course, his two fellow commissioners on the board, Mike Pries and George P. Hartwick III.

Prior to serving as County Commissioner and his most recent stint as Chief of Staff, Chad worked as Communications Director for Pa. Lt. Governor Jim Cawley.

Chad was executive director of the Republican State Committee of Pennsylvania from 2001 to 2004 and its political director from 1999 to 2001.

Chad has lived and worked in Dauphin County for over three decades. He resides with his wife in Lower Paxton Township, and enjoys spending time with her and their two adult stepchildren.

He is a member of Crosspoint United Methodist Church. He is part of the church mission in Maboleh, Sierra Leone, West Africa, and has made several mission trips to the village.

An appreciator of classical music, Chad himself is a musician and plays string bass, performing with the Central Pennsylvania Symphony Orchestra.